Regio Lease support Air Caraibes on their last A330

REGIO LEASE is delighted to announce that a very elaborate project undertaken for Air Caraïbes Atlantique has been successfully completed. Last November, the Airline entrusted us to perform a transition for an A330-223 from a previous operator, and endorse the aircraft under our CAMO for the transition period.  We organised a ferry flight to an MRO facility, managed the aircraft modifications to meet the next operator’s customised standards and obtained a French registration as well as a CofA for the aircraft, which is now officially part of the Air Caraïbes Atlantique current fleet. 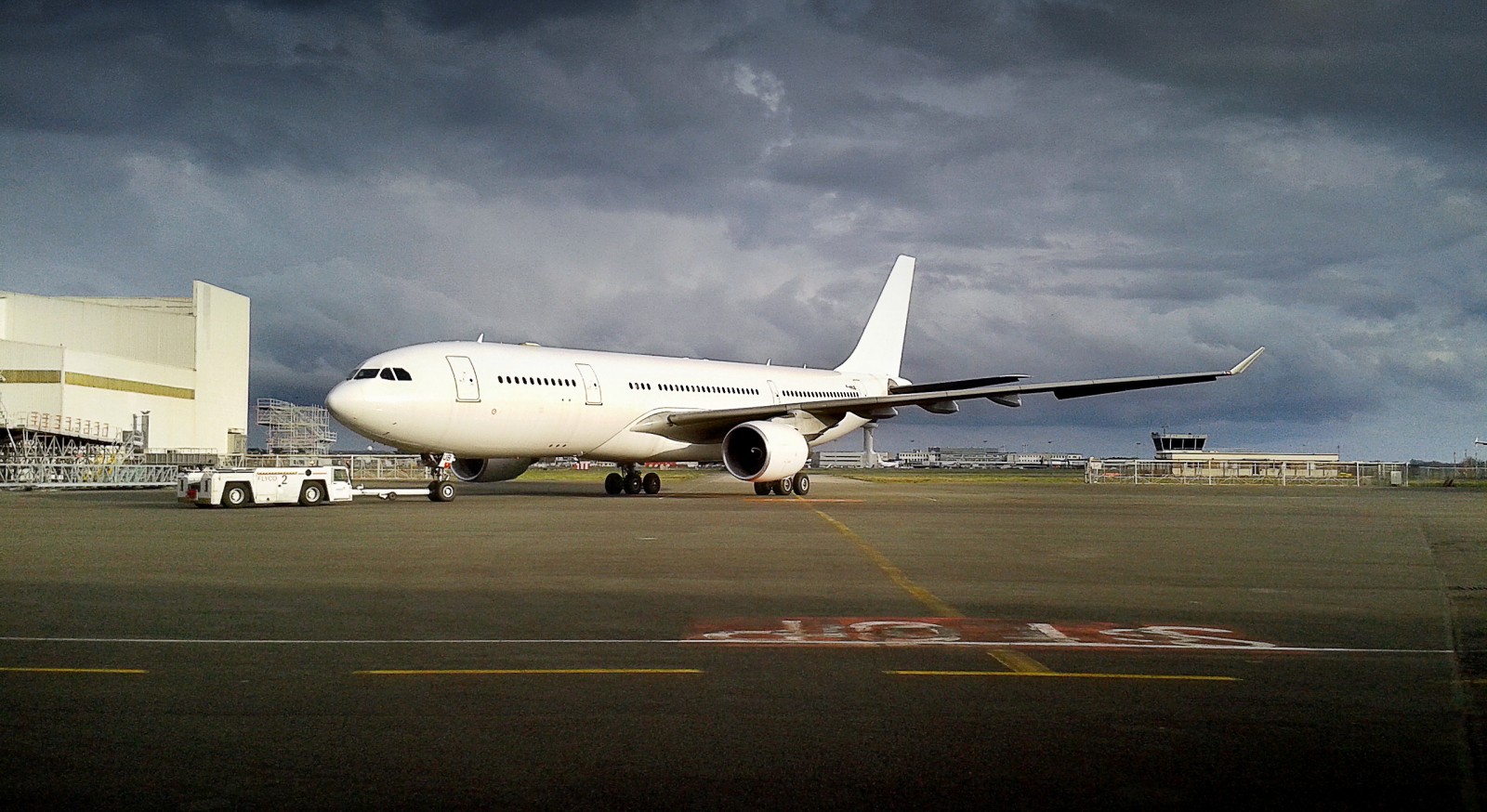 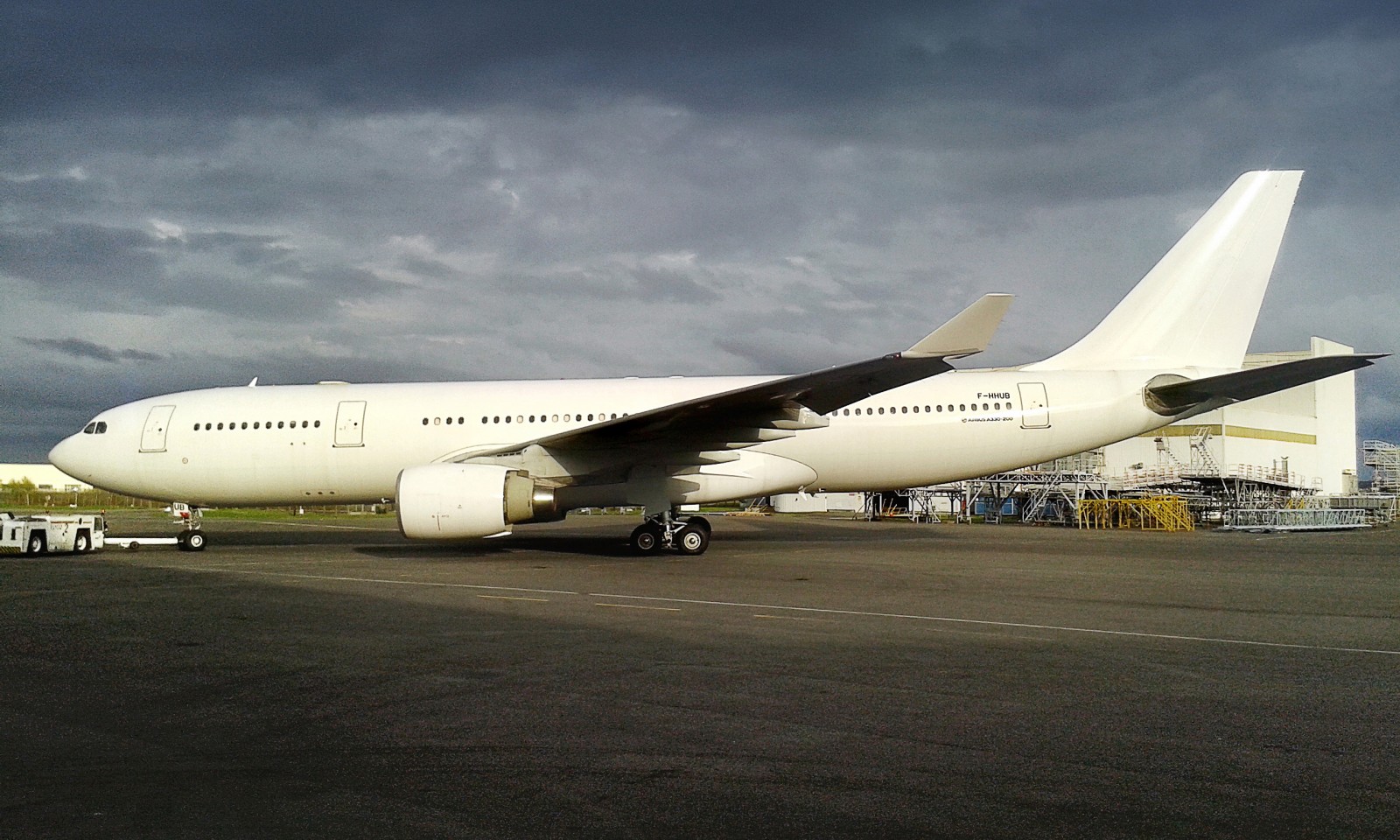 Supporting your needs for excellence... www.regiolease.com